orean Rural Corporation (KRC) is now a non-refundable ODA organization by the Korean government for agriculture and rural development in VN. 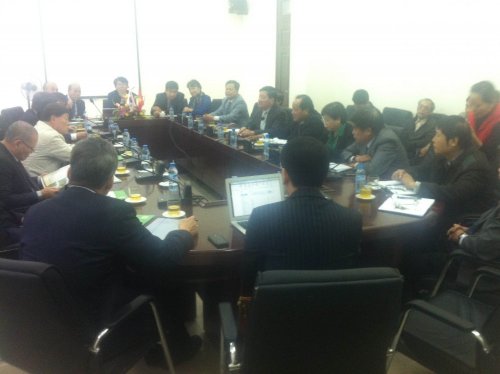 The two sides discussed the implementation of cooperation project to build and operate the center of agricultural wholesale markets in Hanoi, and agreed to organize a workshop on the countryside between institutes and companies of Korea companies with institutes and companies of Vietnam and introduced the typical projects on cooperation between Vietnam and Korea in the new rural construction, high-tech agriculture.

Korean Rural Corporation (KRC) is now a non-refundable ODA organization by the Korean government for agriculture and rural development in VN. In 2012, the organization signed an agreement with the Ministry of Agriculture and Rural Development to strengthen cooperation with the Ministry. In addition to direct ODA sponsor project, the Group wishes to participate in projects of the Ministry with other donors with an advisory role, particularly irrigation projects, which is the strength of the KRC.

Currently, the KRC is working with the relevant agencies of Vietnam to implement a number of projects under public-private model combines (PPP) such as agricultural high tech development project in Hanoi; Restructuring Project in Dong Thap Agriculture and Rural Development Project follow new Korean models in Hanoi and Hai Duong. 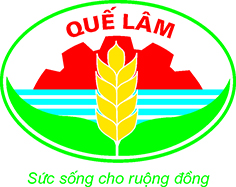 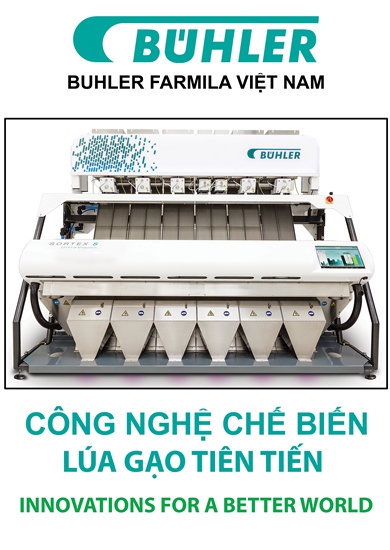 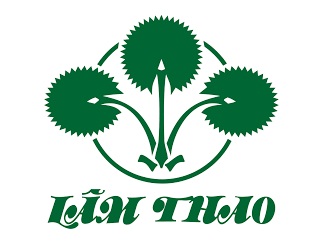 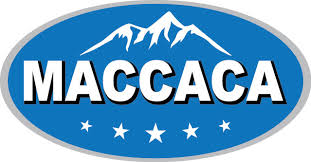